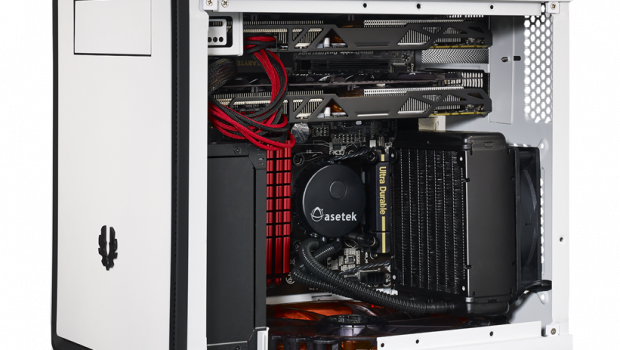 Welcome to the 2013 Year End Build Blowout. These are builds that several of the KBMOD staff would build, given no real restriction on price. There will hopefully be several of these posts before the years end to give you an idea of what we’re all secretly pining for.

Well well well… what have we here? A build-off of sorts with an unlimited budget. Sort of. Within reason*. Dan and I discussed that last bit – like Jon, my first instinct was to just go to town and spec out a $15k PC for the fun of it. In reality, that’s no fun. There’s no personality to it, no point to it, and no chance of it ever being built. I was briefly the owner of a MacPro that was $15k when it was built in 2008. The guy who gifted it to me should have probably bought a car instead.

So I decided to do this in a more realistic way – if I really wanted to address the shortcomings of my current setup, what would I do if I had to start all over again without any parts at all?

Without further ado, how about this for an upgrade?

(Prices include shipping, taxes, and discounts when available.) 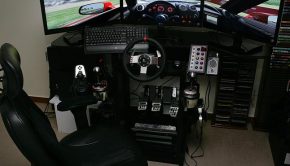