Good morning.  After triumphs such as ruining lives in an effort to find the Boston bomber, the internet has somehow pressured Valve into reversing the decision to have for-pay mods in the Steam Workshop for Skyrim.

DOTA Discworld: I don’t know much about the DOTA or the MOBA or whatever you kids call it now, but DOTA 2 just got a huge update.  Included is an ode to the wonderful Terry Pratchett.

I’m throwing my money at the screen: There is now Just Cause 3 gameplay to look at.  It starts exactly how you think it does: with Rico in free fall, ripping the canopy off a jet and then flying away in it.

Standard features: Dedicated servers! AN FOV SLIDER??? Thank you so much, Treyarch!!! 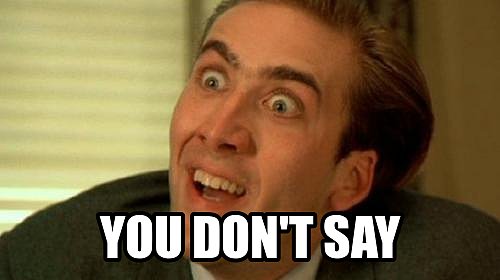 That was fast:  Diablo III isn’t exactly challenging in the vanilla game, but this is kinda ridiculous.

Down in the Dirt:  DiRT Rally is now a thing that exists.  It is on Early Access and being developed with the community.  If you liked the other DiRT games, I’m thinking you’ll probably like this.  it obviously has limited cars and tracks right now, but that’ll expand over the planned year of Early Access.

Please, just stop:  I hope to god this really is the Final Chapter.

If you need more content, as always, check out the forums and join in the discussion there.  The podcast will be available later today and tonight we will reveal our newest build guides, live on Twitch at 10 PM ET.  Don’t miss it!