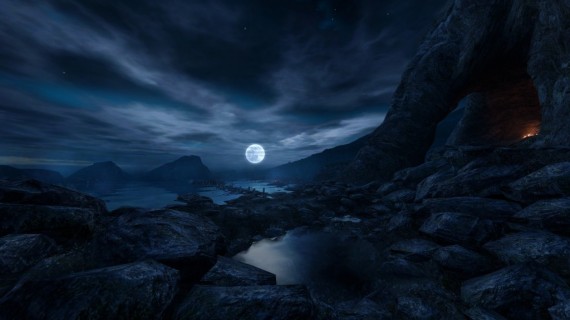 Here at KBMOD we don’t just do the big titles, we like to highlight new experiences, things that make the PC special.  Dear Esther is one of those.  Starting as a Source mod a few years ago, it is going to a full release.  We posted on Dear Esther yesterday with it’s remake in the works.  It turns out the beta period mentioned in that article won’t be very long.

If you are interested in a game that is like nothing else out there, Dear Esther is worth checking out.  If you like a visually stunning, haunting experience it will certainly deliver that in spades.  This game will make you wonder what a game really is by the time it’s done with you.  The game will be releasing appropriately (as this is a love/ghost mystery) on Valentine’s Day.  It will be on Steam as the game is based off the Portal 2 version of the Source engine, for $9.99.

One Response to Dear Esther Price and Release Date