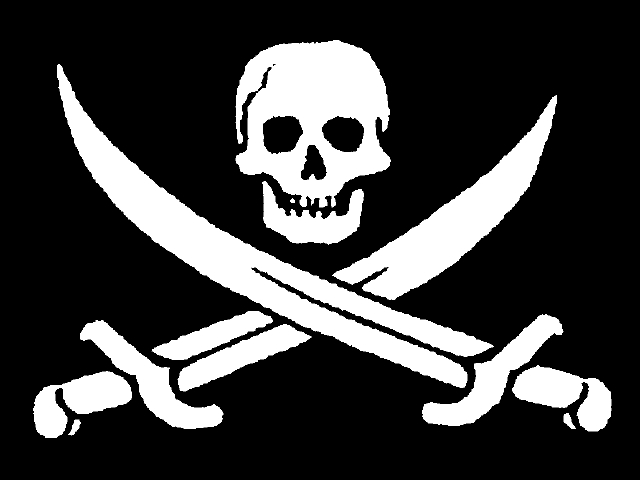 Here at KBMOD we have a strong anti-piracy stance when it comes to games, so this list was interesting.  The statistics for this were pulled off of the largest torrent sites statistics and there are a few surprises (numbers courtesy of Torrentfreak).

Crysis 2 topping this list comes as no surprise.  The game was pulled from Steam , making it less desirable for a lot of people and Origin had some hiccups upon launch (including the EULA fiasco).  EA lost some good faith with the Steam rift and this may have also put some people off.

Coming in second and third are actually two surprises. Modern Warfare 3 and Battlefield 3 are of course best played online.  Both require a digital service to play the multiplayer and are best experienced this way.  Both had universally maligned single player campaigns. This means pirating these games essentially got you a bad single player experience and no multiplayer (other than jumping through a ton of hoops).  Not sure why you’d even pirate these games.

FIFA 12 coming in at #4 isn’t surprising as sports games were something that was prevalent in the torrent world back when I was in college with no money.  Why pay for essentially the same game each year?

At #5 is another surprise:  the company that brings so much good faith to PC gamers, Valve, with Portal 2.  Valve has stated time and time again that they don’t care about piracy and it really doesn’t effect their sales.  3.2 million copies of Portal 2 might have cracked their bottom line a bit, but I’d guess they more than made up for it in legitimate sales.  They also tend to put their products on sale quickly (and did so with Portal 2) so I’m not sure why it was so widely pirated beyond it being such a large release.

So there you have it.  The most pirated PC games of 2011.  Once again, we strongly suggest buying games legitimately.  It helps everyone, and most of all it helps combat one of the biggest stereotypes of PC gaming.

Have a happy New Year!