This is a PC gaming web site. What use do we have for consoles? More than you might think, as

Good morning. Yesterday, I slept in. You didn’t get your morning post. Today, I’m alive bright and early, so let’s

Good morning. I am now back in the world of reality, and I have to admit, it kind of sucks

Good morning! If I die, bury me in the Northern Kingdoms.

‘Tis a pretty place.  I spent part of my night riding around The Northern Kingdoms last night and all

This episode of the podcast is a triumph.  Guest Mark aka AllShamNoWow joins us to discuss video games.  Yes, we

Good morning.  Let us video game on this wondrous Friday!  CelebrityMods dot com: Steam has made a controversial decision to allow

We’ve done a 180! Scott, Dan, Nikon, Hex and John bring you a jam-packed post-GDC/PAX episode of the podcast.  We 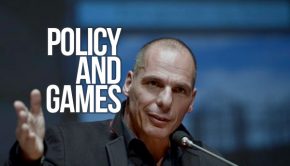 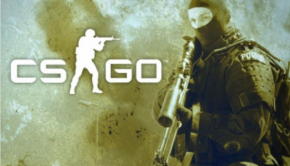