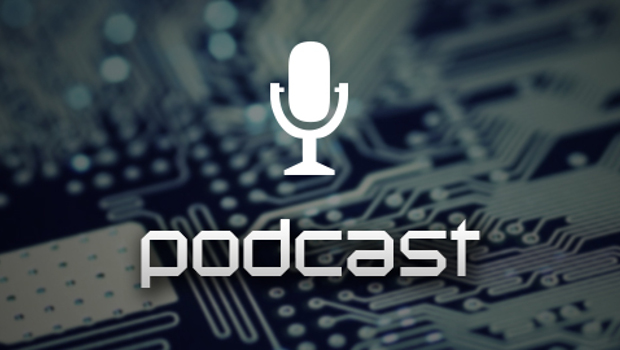 This week, we welcome Jordan a.k.a. YouTube celebrity CaptainSparklez to the show! We start off talking about what we’ve been playing this week (hint: a lot of CS:GO on our new server) and a short interview with Jordan. The news this week kicks off with some discussion on our build guide video and the release of Nvidia’s new GTX 660 Ti. We also talk about Valve’s upcoming Dota 2 documentary, and Scott muses about the e-sports potential of CS:GO now that it’s been officially released. We reveal Zombie Studios’ new title, Special Forces Team X, and then hit a few EA stories: SimCity getting a beta sign-up, Command and Conquer going free-to-play, and Plants vs. Zombies 2 coming in 2013. Hitman: Absolution gets a multiplayer challenge mode, Castlevania is coming to the PC for the first time ever, Firefall adds to its design team, and we close with the Diablo III developers trashing one of the original Diablo creators on the eve of the game’s biggest patch yet. After the bounty of news, we dive right into the Twitter questions toward the end. Enjoy!