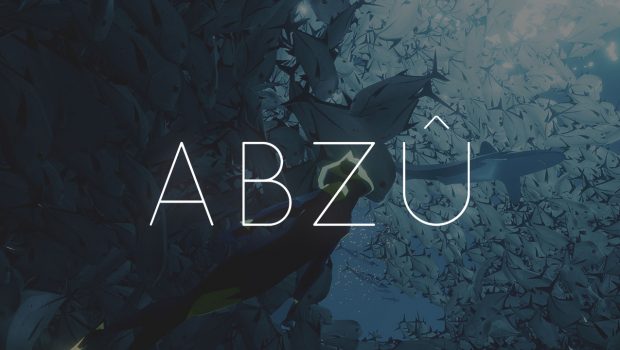 ABZU is the first title from Giant Squid studios, whose staff includes the art director of Journey. It would be accurate to describe ABZU to be somewhat of a gaming work of art, as the team strove to create a unique, immersive, and meaningful experience for a wide range of people. The game has very simplistic controls and no dialogue whatsoever, with the main focus being on the environment you explore as you descend into the depths. Though its total playtime only comes out to around 90 minutes, the immersive atmosphere created by your surroundings and the game’s brilliantly scored soundtrack ensures that you’re glued to your seat the entire time. 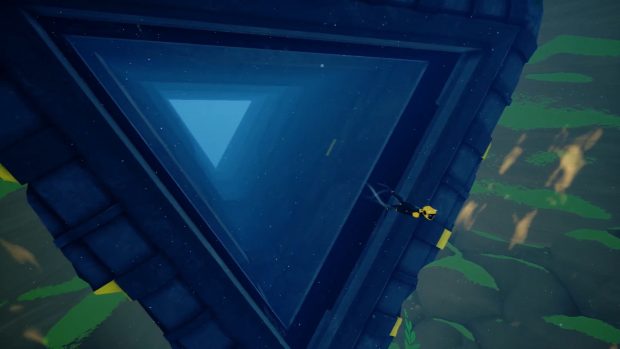 When it comes to the title’s controls, there’s not much you can *ahem* dive into. On its Steam page, there is a notice from the developers recommending that you play ABZU with a controller. This was not necessarily a bad thing, as underwater movement and camerawork can tend to be simpler with analog sticks and single buttons. However, I did not find attempting to play the game with a keyboard + mouse to be cumbersome at all, so it should come down to personal preference. A small gripe I had was little explanation of the game’s controls going in. Thankfully, they only involve basic movement and interaction options for the extent of the game and within the first 10 minutes I had an understanding of everything I could do. Regarding overall performance, the 760 currently in my machine had no problems running the game on maximum settings and I didn’t encounter a single bug or hitch in the game over the course of my two playthroughs. 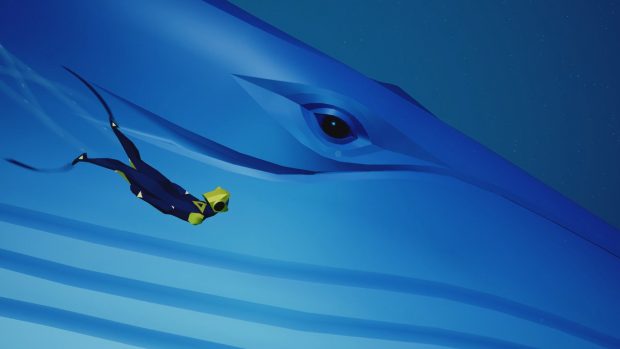 The game opens with your unnamed character regaining consciousness on the surface of a vast ocean. With a small prompt to dive below, you begin your journey into the depths. On your journeys, you are able to interact with and even hitch a ride on the various marine life you encounter, including small underwater robots that will follow you around and help you through certain obstacles. You also encounter statues that you can perch on and, while meditating, explore and cycle through the various species within the immediate area. While I don’t want to reveal much else due to the short nature of the title, these statues and other structures you encounter tie into the game’s overall story as you follow a mysterious Great White Shark into the deep. 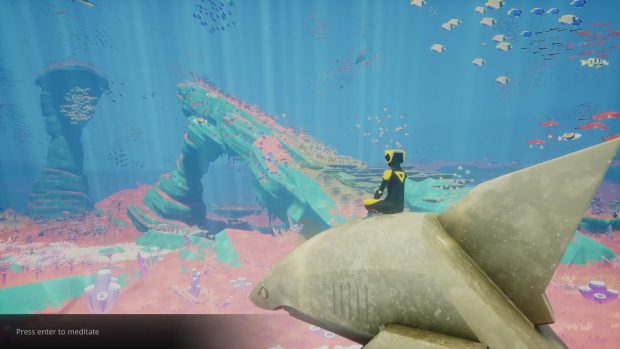 While some might question a title with no in-game text or dialogue, its story, scenery, music, and various fast-paced sequences paint a picture that ultimately needs no words.

You can find ABZU right here on Steam for the respectable price of $19.99.

Summary: ABZU manages to be as close to a work of art as a game can be, and delivers a simplistic, but high quality game that conveys exactly what its creators intended to in a beautiful, captivating way.