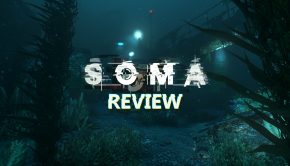 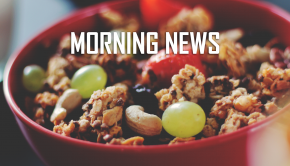 Good morning.  I am HOPPED UP on some coffee today duders and E3 has basically begun.  Exciting times for everyone

Episode 192 is here with Tim joining us to discuss some video  games this week!  We talk Scott’s party, Christian

Good morning! I can’t explain this.

Good morning.  I sent a tweet today with my most listened to albums from the past week.  I have no

Good morning.  Don’t worry! We did manage to get the YouTube channel back. Silly Bob, deleting years of work and causing 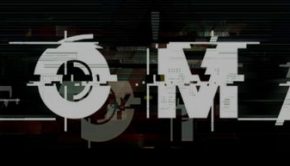