Good morning. Been busy so far today, but I managed to get the post together for you! Adult Legos: Our 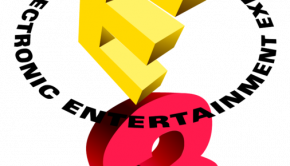 Good morning! It was then that the eagles carried me.

Good morning.  I played some CS:GO last night and a group of 4 eagles descended to carry me through to

Good morning!  I was off yesterday, but some video game stuff continued happening despite this.  I’m back with the morning

Dan returns this week to join Scott, Brandon, BLA and Nick Fenton for episode 184.  We start by talking about