Today we’d like to take the opportunity to formally announce our revamped Spreadshirt store.  We’ve had the benefit of working 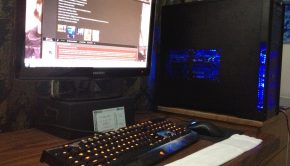 What’s up, internet? Wait, that’s not my intro. Whatever. We’re back. Again. At this rate this feature might as well 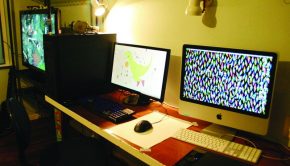 And we’re back… again… I know. Sorry. I made up for it though, because this one is special. (Pay no

Today we present to you our suggested build guides for April 2012. Items of note include a shuffle of video

A special Bro Cave this week gives you a peek in to my current office setup.  I have a 21.5in

Well, we’ve had a successful run as a PC Enthusiast gaming blog, and have decided to expand our horizons. We’re 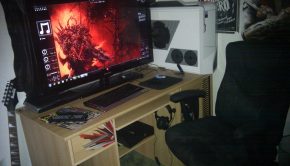 This week we feature and honor a bro’s first build. Armed with advice from our own forums, iRandomness took the 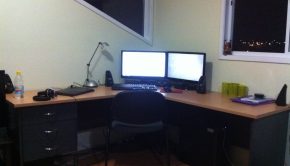 This week we feature a bro cave that doubles as a “home office” from forum member Boston_Rob.  I use the

Seagate has won the race to 1 terabit (1 trillion bits) per square inch with its next-generation recording technology: heat-assisted 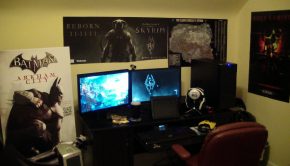 This week, we have a Bro Cave from forum member munky_wrench, who recently built his first gaming rig. I’m loving